Meet Emerald Green, the vibrant green-blue that appears in most of our Professional acrylic collections. Made with a mix of three pigments - PG7, PW6 and PY97 - Emerald Green is a series 2 opaque color with excellent lightfastness.

Commercially launched in 1814 in Schweinfurt, Germany, it was made by mixing and heating copper verdigris with vinegar and white arsenic, then grinding the sediment in linseed oil. Originally pitched as a more robust, lightfast version of the popular but toxic Scheele’s green, the new pigment had a brilliance unlike any other copper green. However the lab concoction of copper-acetoarsenite came with issues. Poisonous. Chemically unstable. It blackened when mixed with sulphur-containing colours such as cadmium yellow, vermillion and ultramarine. It was also cheap to manufacture.

Used in household paint, fabric and wallpaper printing, the arsenic-laced pigment made damp rooms and clothes death traps. Emerald green was used on ball gowns, fixed using albumen or dextrin, which allowed its poisonous dust to brush free from the garment when dancing. In the 1860s the British Times newspaper reported on the possibility of children being killed by the deadly fumes coming from their bedroom walls. By the early 1900s, the pigment was withdrawn from use, but it wasn’t completely discontinued until the 1960s.

Also known as Paris green, Veronese green and Schweinfurt green, the color has remained popular with artists. Recreations have summoned the vivid blue-green impact of the original pigment, without the toxins. Our Emerald Green is made from a mix of PG7 phthalocyanine green (blue shade), PW6 titanium white and PY97 diarylide yellow and gives a bright, clean and permanent opaque color.

It has been used by artists through art history, particularly for sea, landscapes and botanicals. J.M.W. Turner uses it in his watercolor, Rouen, Looking Downstream from 1832, while Manet’s Music in the Tuileries (1862) uses the color for foliage painting. Monet used emerald green among other green pigments and mixtures in his Bathers at la Grenouillère, painted in 1869. It has also been found widely in the landscapes of Cézanne, Gauguin, Pissarro and Vincent van Gogh and Paul Gauguin’s Old Women at Arles (1888). More recently Emerald Green was Pantone’s Colour of the Year in 2013. 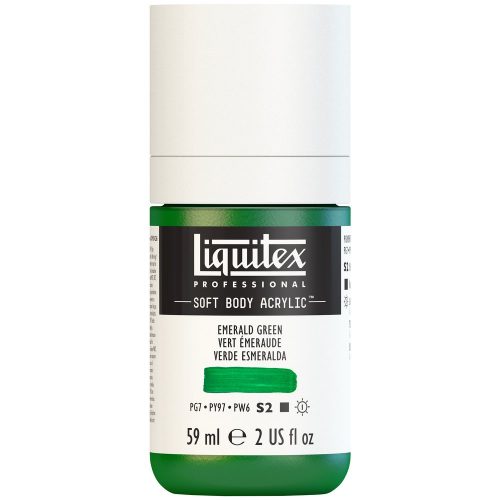 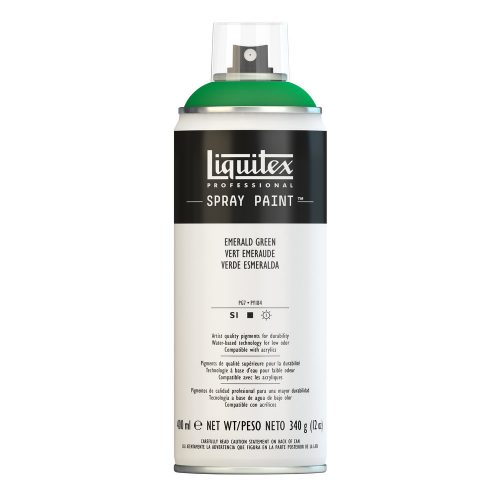 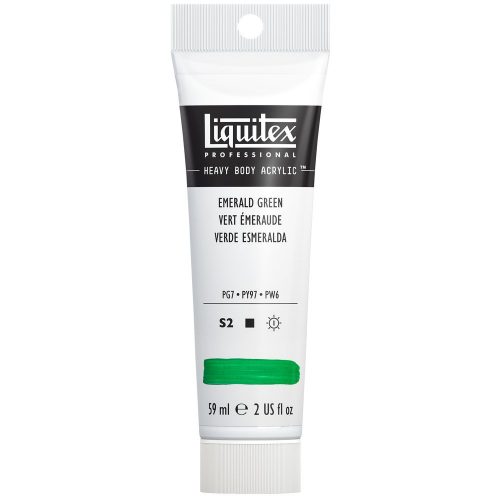 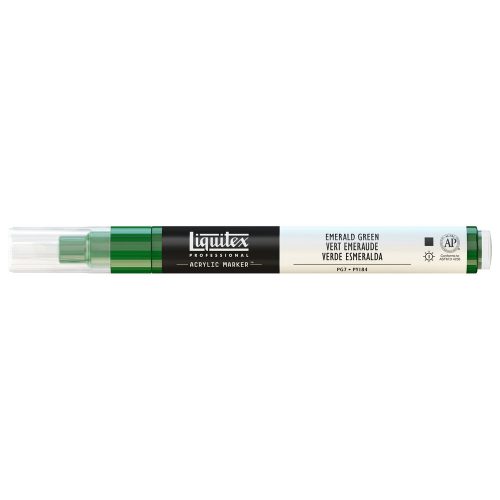 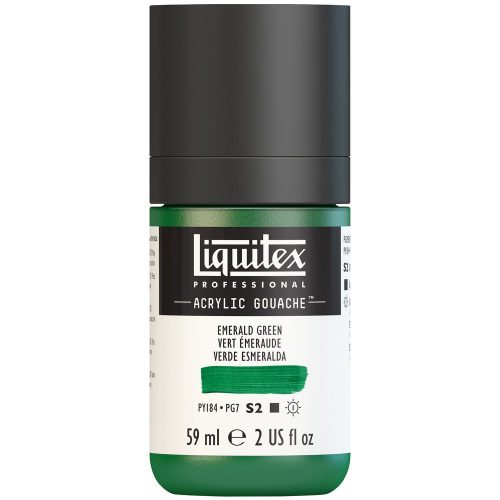 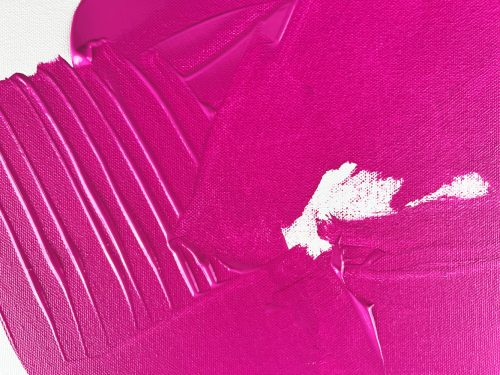 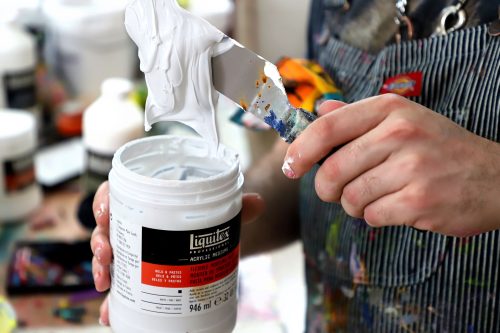 LIQUITEX UNCAPPED: HOW ARE ACRYLIC MEDIUMS MADE? 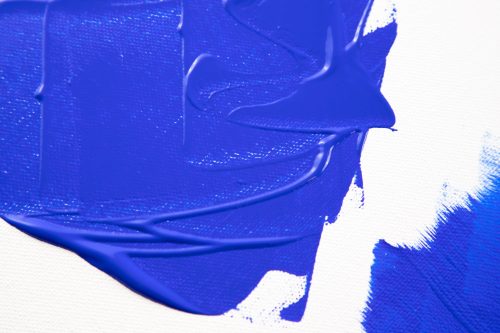