Bright. Deep. Green. Introducing Transparent Viridian Hue, a single pigment color with an interesting backstory. Known in the lab as PG7, this hue is made with the phthalo green pigment and recreates a color patented in the 1800s.

Where did it all start? Viridian comes from the Latin viridis meaning green, vigorous, blooming. The original true viridian (PG18) was a synthetic pigment first created in the 19th century from hydrated chromium oxide. French chemists Pannetier and Binet discovered its potential as a color in 1838 and went on to market it as Pannetier’s Green. The new pigment was uber expensive – prohibitively. So when in 1859 a new cheaper manufacturing method was patented by Guignet of Paris, it quickly grew in use and popularity.

Viridian was widely used by the Impressionists and Post-Impressionists. It was on the palettes of 20th century masters including Van Gogh, Kandinsky and Klee. Examples include Georgia O’Keeffe’s ‘Pool in the Woods, Lake George’ (1922), Édouard Manet’s ‘The Balcony’ (1868-69) and Claude Monet’s ‘Arrival of the Normandy Train, Gare Saint-Lazare’ (1877).

The original viridian was made with pigment PG18. However, PG18 now has concerns arounds its toxicity. Liquitex always strives to bring you safer alternatives, so our chemists created a match made with PG7. What color is viridian hue? It is a springtime green with a bluish tinge. It sits between green and teal on the color wheel. It has quite a dark value when used straight from the tube/bottle.

Mix Transparent Viridian Hue with yellows/oranges/reds for a useful range of natural greens – ideal for landscapes and botanicals. Use it as a tint with white to get a great range of sky blues. Use it for glazing, where its transparency makes for luminous results with a surprisingly blue aspect. Transparent Viridian Hue has excellent lightfastness and is a Series 2 color.

Find it in our Professional Soft Body and Heavy Body Acrylic ranges. 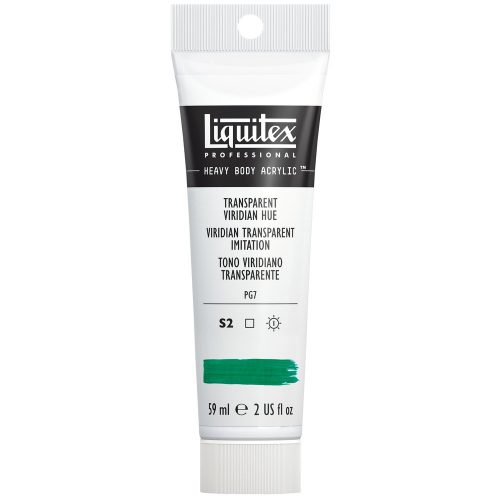 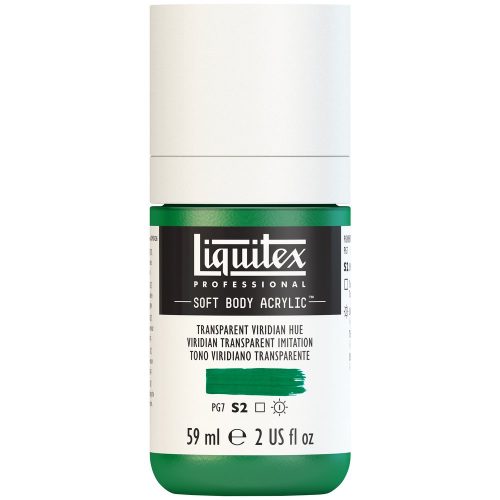 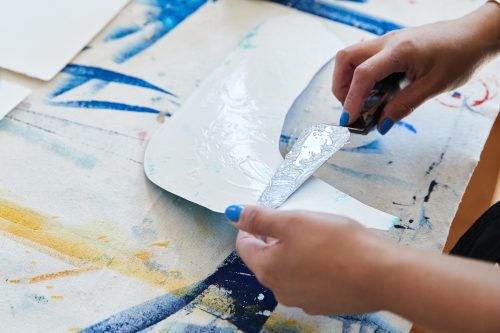 MYTH BUSTER: YOU CAN'T FEATURE A PHOTOGRAPH IN YOUR WORK WITHOUT DAMAGING IT 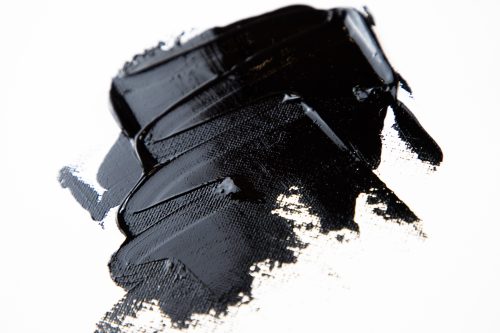 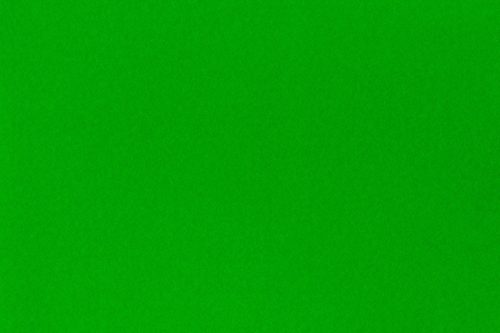